Huawei has launched a new laptop series in China named Huawei MateBook D15 Ryzen Edition of 2022. The company may also launch the smart Ryzen laptop in India later with the same specs. It is powered by an AMD Ryzen 5000 series processor to give a decent processing power. The Huawei has given an amazing premium look with a thin design the users with going to love it on a first look. The laptop is easy to carry anywhere because of its design. The MateBook D15 comes with a normal 15.6-inch full-HD IPS display by a 16:9 aspect ratio. Moreover, the MateBook D15 2022 also comes with the Intel Core i5 and Core i7 processors as well. It carries a 56Whr battery that also supports 65W fast charging technology. 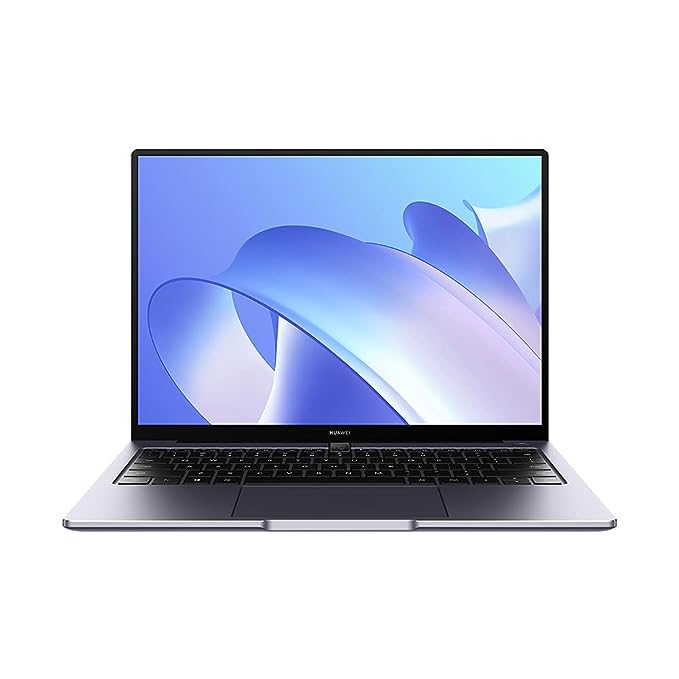 As per the official report, the latest Huawei MateBook D15 Ryzen Edition of 2022 will have a 15.6-inch full-HD IPS display with a 16:9 aspect ratio. The display has 1,920x1,080 pixels of resolution with 100 percent sRGB colour gamut, which has a peak brightness of 300 nits. The company claims that Huawei MateBook D15 comes with a three-sided foldable microframe display design. It will be powered by an AMD Ryzen 5000 series processor. The processor has six cores and 12 threads, with a maximum 4.3GHz clock speed.
For the connectivity, the Huawei MateBook D15 Ryzen Edition of 2022 comes with the latest Bluetooth v5 or v5.1 and Wi-Fi 6 connectivity option it will increase the speed of transferring or receiving any data. But the company has removed the LAN port that we used to connect the internet through the Ethernet cable. For the security option, this laptop comes with a fingerprint sensor placed in the power button from which you can scan and power the device ON.

Last year the company has launched the laptop with both Intel and AMD processors laptop with almost similar specifications and features. It can be expected that later the company will launch an Intel-powered laptop but for that news, we have to wait a little bit.

The latest Huawei MateBook D15 laptop has a 56Whr battery with 65W fast charging technology support via a USB Type-C port. The Type-C port will give you easy access to charge this laptop even with your phone charger. That's why you don't have to carry two chargers while traveling.

All about the latest Samsung Galaxy Tab S7 and S7 Plus: Launch price and Specifications