The company Nokia comes with a new smartphone Nokia G20 as a budget smartphone in India. The phone has launched in a single RAM and storage variant option. It carries a quad rear camera setup with a waterdrop-style selfie camera. It is powered by an octa-core SoC chipset. Which works fine on these phones at this price point. According to the company officials, this smartphone can be used for at least three days on a single charge. A dedicated Amazon page has been published which confirmed the launch on Amazon.

Nokia G20 price in India and other variant options

The new Nokia G20 is priced at Rs. 12,999 in India for the 4GB RAM + 64GB storage. The Nokia G20 comes only in a single variant option. It comes in two colour options Glacier and Night. The smartphone will be available via Amazon India and the Nokia official website from July 15. You can also place the pre-booking on these websites from July 7 at 12 pm. 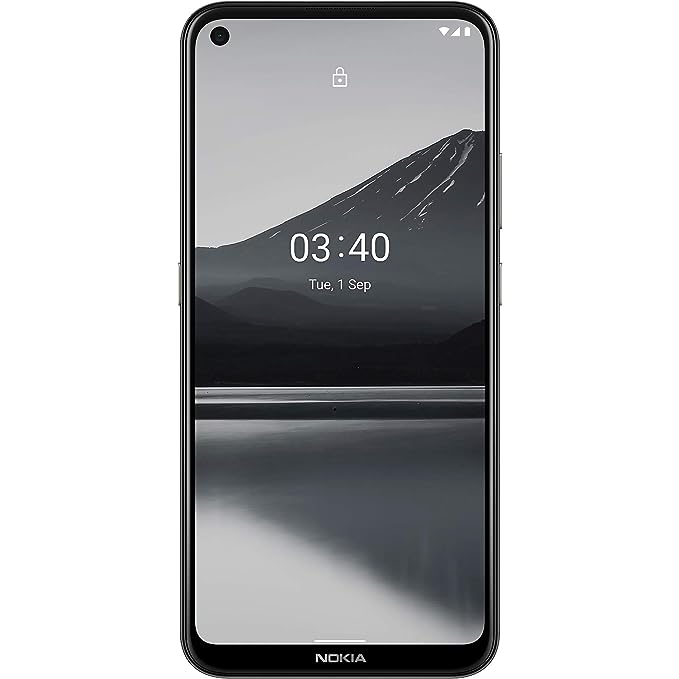 Nokia G20 will run on the latest Android 11 operating system. It features a 6.5-inch HD+ display with a 20:9 aspect ratio. It is powered by an octa-core MediaTek Helio G35 SoC chipset with 4GB RAM and 64GB internal storage. The storage can be expanded up to 512GB via a microSD card.
The phone has an IPX2 build with a dedicated Google Assistant button for instant access.
The Nokia G20 comes with a quad-camera setup where the primary camera comes with a 48-megapixel by f/1.79 lens, the second 5-megapixel ultra-wide-angle camera lens, a 2-megapixel macro shooter, and the last 2-megapixel depth camera sensor. For selfies, it carries an 8-megapixel camera with a waterdrop-style notch.
The connectivity option covers almost all the options like Wi-Fi, 4G, Bluetooth v5.0, GPS, NFC, USB Type-C port, and a 3.5mmm headphone jack. It has a side-mounted fingerprint sensor for security. The latest Nokia G20 is equipped with a 5,050mAh battery with 10W of fast charging supports. The smartphone measures 164.9x76.0x9.2mm, 197 grams weight.

POCO M3 with a triple rear camera price in India, and variant options

Infinix Zero 8i price in India, Full Specification, And Other Features