The second most popular premium Galaxy S series of 2022 Samsung Galaxy S22, Galaxy S22 Plus, and the Galaxy S22 Ultra is now launched in India via a Livestream on all the Samsung social media channels. The company has revels some designs for Galaxy Unpacked 2022 virtual event held last week. The Galaxy S22 series is the upgraded version of the previous Samsung Galaxy S21 of 2021 last year. The company has followed the same footprint as the company is following in the specs and features in the Galaxy S lineup. The Samsung Galaxy is the most premium m series in Android with the most premium features live 8K video recording. But this time this smartphone Galaxy S22 series will also attract gamers. Before 2022 Samsung use their MediaTek processor in their Galaxy S series phone which might not attract a huge gaming community but now the gaming has found its drawback and shifted to the Qualcomm Snapdragon processors that every gamer knows are the only processors that provide the best experience in gaming.
As the gaming industry is gaining tremendous growth, especially after the PUBG Mobile game that is known as BGMI in India. These types of games consume huge power from the processer to give the best gaming experience in high graphic settings.

So, every company can't neglect these emerging markets all across the globe. 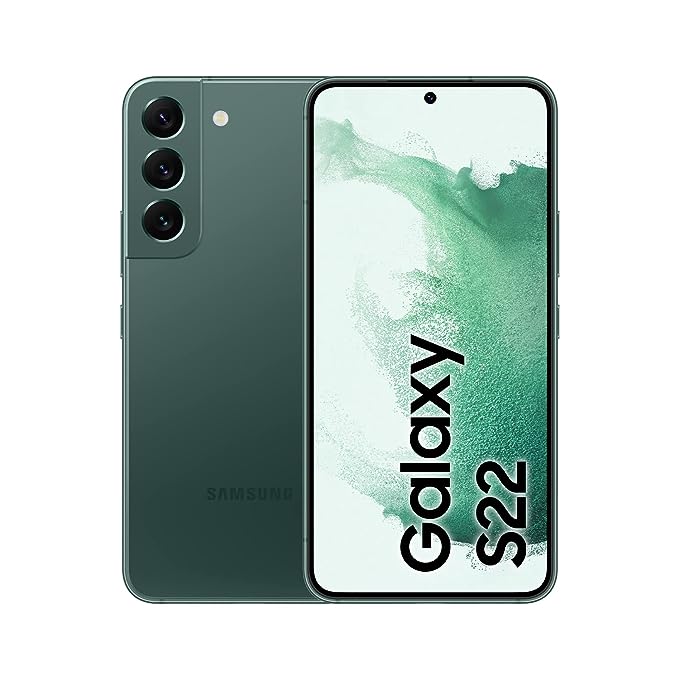 Yet we have to wait for the official availability dates but the pre-registration is now available in India.

The all-new Samsung Galaxy S22 of 2022 runs on the latest Android 12 with Samsung One UI 4.1 skin on top. It carries a 6.1-inch full-HD Plus Dynamic AMOLED 2X Display with a 48Hz to 120Hz refresh rate. The Galaxy S22 display is protected by the latest Gorilla Glass Victus+ protection. It is powered by a 4nm octa-core Snapdragon 8 Gen 1 SoC chipset. The phone comes with a triple rear camera setup where the primary camera is a 50-megapixel wide-angle sensor with an f/1.8 and optical image stabilization (OIS) that allow the user to take a video in a shakey situation example while running or taking video for your car while driving on a bad road. The other two camera lens is of 12-megapixel ultra-wide shooter and a 10-megapixel telephoto shooter sensor with no OIS.

The Samsung Galaxy S22 has a 10-megapixel with an f/2.2 lens selfie camera sensor at the front for selfies or video calling.

Talking about the connectivity options that include the future 5G connectivity, 4G LTE, Wi-Fi 6, Bluetooth v5.2, GPS/ A-GPS, and a USB Type-C port. The phone includes sensors like an accelerometer, gyro, ambient light, barometer, hall, magnetometer, proximity sensor, and an in-display fingerprint sensor for security. The phone also comes with IP68-rated dust- and water-resistant build rating that allows you to take photos and videos while swimming.

The Galaxy S22 of 2022 carries a 3,700mAh battery pack with 25W fast charging via wire and 15W on wireless charging. It also features Samsung's Wireless PowerShare for reveres charging to devices wirelessly.
The phone looks premium in design with just 168 grams in weight and 146.0x70.6x7.6mm in dimensions.

The phone also has almost the same premium design but the weight has increased to 196g with 157.4x75.8x7.6mm dimension.

The Samsung Galaxy S22 Ultra also suns on the same operating system of Android 12 with One UI 4.1 skin on top. It features a slightly bigger 6.8-inch Edge QHD+ Dynamic AMOLED 2X Display among all other models with a 1Hz to 120Hz refresh rate and 240Hz touch sampling rate in the game mode. The touch sampling rate helps you to give the best smooth gaming experience where every microsecond is important in winning the game. It is powered by a Snapdragon 8 Gen 1 SoC chipset coupled with up to 12GB of RAM. It features different a quad rear camera setup where the primary camera is a 108-megapixel sensor with an f/1.8 lens, along with a 12-megapixel ultra-wide shooter, a 10-megapixel telephoto shooter with 3x optical zoom, and a 10-megapixel telephoto shooter with support of 10x optical zoom.
And a 40-megapixel with f/2.2 lens selfie camera at the front.

The company is also giving an S Pen stylus with the Samsung Galaxy S22 Ultra. Previously the S-pen only comes with the Galaxy Note series smartphone but now the company is providing the Galaxy S series as a high-end model.

The Samsung Galaxy S22 Ultra carries a massive 5,000mAh battery among all the other models of Galaxy S22 with support of 45W wired fast charging and 15W wireless charging with Wireless PowerShare for charging other wireless charging-supported devices. The phone gets 229g in weight with a 163.3x77.9x8.9mm dimension. 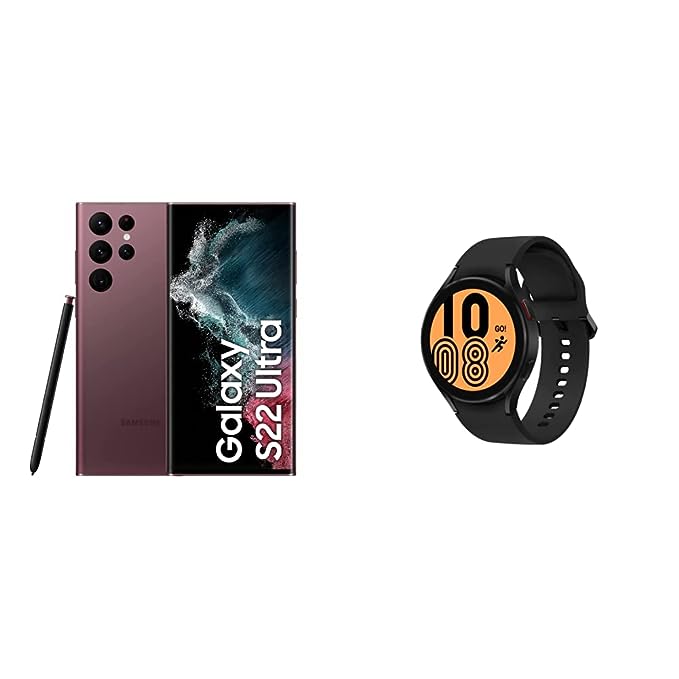 Motorola One Fusion Plus Launch Date, Specs, And Price in India

Infinix Zero 8i price in India, Full Specification, And Other Features