Alongside the all-new portable speaker by Sonos, Sonos is expanding its range of speakers with the new One SL. It's also publishing Port, a replacement for the Sonos Connect that will help owners to add receivers and other different types of audio equipment that work with the Sonos wireless network.

Sonos One SL is very similar to the latest version of the One speakers, but it drops the always-listening microphones and voice controls for people who don't want to touch the speaker. One SL has effectively replaced the old Play1 in the Sonos lineup, and it will be available starting on September 12th for $179. The $399 Port will be available in a limited edition starting on September 12th, the global rollout of the speakers is expected in February 2020. (Price updated on 1st September 2022)

In addition to maintaining the same sound quality and design as the Sonos One, the One SL also can be paired in stereo with standard One speakers, which is possible with the old Play1. The Sonos One SL can also be used as a rear speaker in a home theater setup with Sonos Beam, Playbase, or soundbars. Like the One, the Sonos One SL supports AirPlay 2 and Spotify Connect in addition to Sonos's platform.

Sonos says we build One SL to give a direct response to customers asking for an updated Play1 speaker, but without the voice functionality and privacy concerns that go along with it found in the Sonos One. The Sonos One SL is also ideal for use as a second speaker in the various stereo and home theater setups that make your home a smart home.

The Port is a replacement for the old Sonos Connect that lets you integrate existing receivers and stereo equipment into Sonos's wireless platform. The Port is shorter than the Connect so it can fit in a standard AV racker, and it has a new digital-to-analog converter and trigger to turn on the amplifier when it is connected, which is prompted by the Sonos app. It joins Sonos's Amp from last year in the company's lineup of products designed for AV installers. 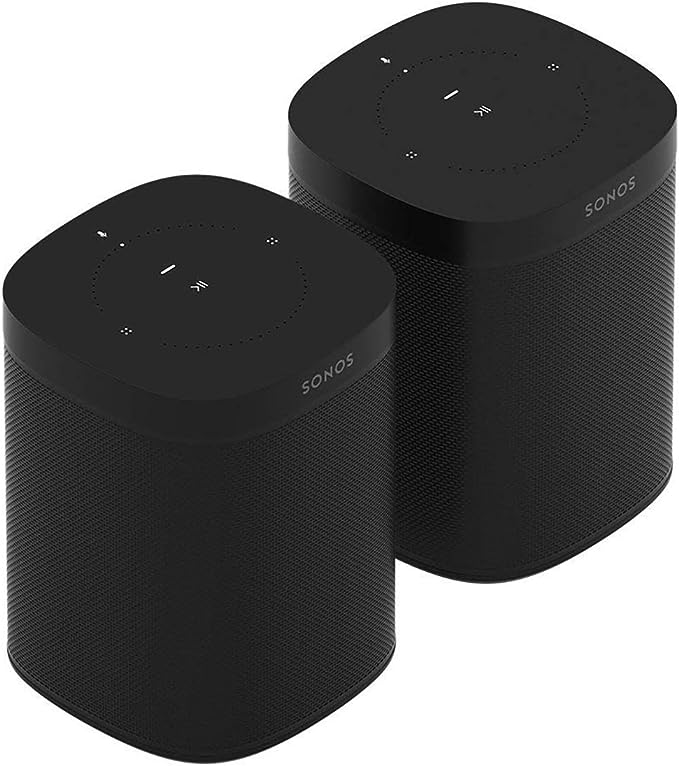 The company Sonos has finally reviled the successor of Sonos One SL, but the company tells techOwish that it will begin from March 7th, it will start selling a new alteration of its Sonos One smart speaker with improved internals of the speaker as compared to One SL. The new Sonos One (Gen-2) model will include Bluetooth Low Energy, a faster processor, and more memory than the original Sonos One SL. There are no changes to the outer design till now, nor does the revised model gain any new, exclusive features. It's just a little more powerful and more of the future. Sound performance should be the same between both speakers.

As the upgraded Sonos One makes its way into retail channels, consumers will finally be able to find some discounts on the hardware replacement at least while supplies last. The Sonos One normally sells for $179 (and Gen-2 will continue to), but the outbound original will drop to $199 at participating retailers.

The company isn't yet saying how it will put the faster chipset and expanded memory to use. But it might help hold the device's long-term support and guarantee more features and updates. Last year, the company acknowledged that a lack of "horsepower" prevented several of its older speakers from receiving native AirPlay-2 support. (Those older speakers can still stream AirPlay-2 audio so long as you own a different Sonos device that offers it). So it's probable that someday the Gen-2 One might receive the update or features that don't extend to the original.

As for the addition of the Bluetooth Low Energy feature, right now it's only being used to make the first-time setup of your Sonos's hardware a little easier and more comfortable. BLE allows for more immediate, temporary communication between the Sonos One and your mobile device.

The company has confirmed that they are planning to add Google Assistant to Sonos One and Sonos Beam this year. We heard a demo of the company's progress at CES, but there's still no time frame. The company confirmed to us that both versions of Sonos One will be getting the Assistant, in case you were worried that the newer model would be required.

How do I know which Sonos One is?

If you are wondering how to tell the old Sonos and new Sonos Ones apart, just look for "Gen-2" text on the product label below both on the box and the speaker itself. The original speaker only says Sonos One.