Xiaomi has launched two new smartphones Xiaomi 11i HyperCharge 5G and Xiaomi 11i 5G in India. The company has introduced these mobiles phones last week and today the phones are ready for sale. Both smartphones come with nearly the same specifications and features. The main key factor is the latest 120W fast charging technology by the company. The company has done such great work with the charging speed. The Xiaomi 11i HyperCharge 5G only had fast charging support. Both the smartphones are valued for money phones while comparing the features and specs with the price of these smartphones.
There is no company yet that has launched smartphones that can give competition to these smartphones.

Xiaomi 11i HyperCharge 5G, Xiaomi 11i 5G price in India and variant options

The desired customer can buy these smartphones via Flipkart, the official website, and offline retail stores.

The company provides an additional discount of Rs. 1,500 as a launch offer on Xiaomi 11i series. If the buyer pays from their SBI card they will get Rs. 2,000.
Or if you are an existing user of the Redmi Note smartphone you will get an additional bonus of Rs. 4,000 on exchange old phone. 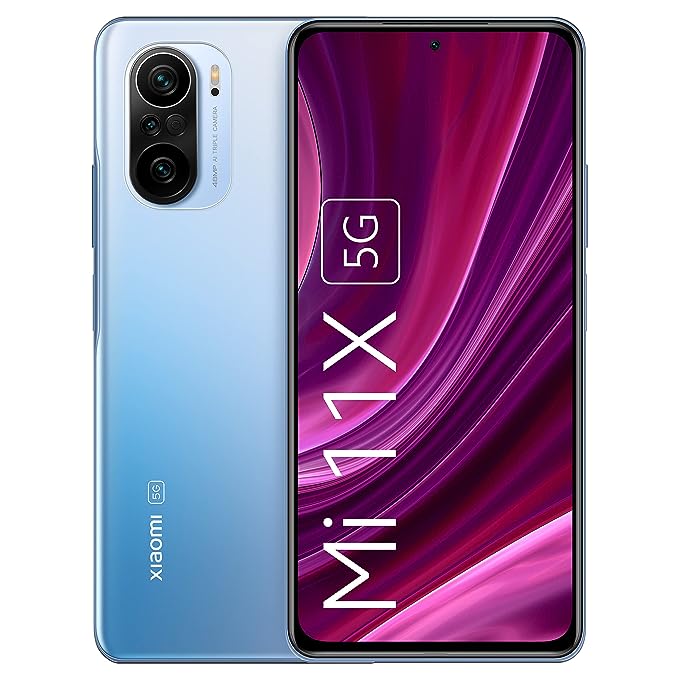 Xiaomi 11i HyperCharge 5G, Xiaomi 11i 5G specification and features

Both the Xiaomi 11i series smartphones come with almost the same specs and features like dual-SIM (Nano) slot. Both the phones run on the latest Android 11 operating system with MIUI 12.5 Enhanced skin on top. They feature a 6.67-inch full-HD+ Super AMOLED display with a 120Hz refresh rate. The screen has 1,080x2,400 pixels resolution by 20:9 aspect ratio with a 360Hz touch sampling rate. The display comes with a 395ppi of pixel density and has a maximum brightness of 1,200 nits. Both the smartphones are powered by a MediaTek Dimensity 920 SoCs chipset. The crossover couped with up to 8GB of LPDDR4x RAM on the high-end model.

Both the smartphones of the Xiaomi 11i series come with a triple rear camera setup where the primary camera is of a 108-megapixel sensor, the secondary camera is of 8-megapixel ultra-wide-angle sensor, and a 2-megapixel macro sensor.
For the selfie and video conferencing, both the phones have a 16-megapixel shooter camera sensor. They offer the same 128GB storage where the storage is of UFS 2.2. The storage of both phones can be expanded up to 1TB via a microSD card.
In the connectivity options, both the smartphones of the Xiaomi 11i series have all the common and latest options like 5G connectivity, 4G LTE, Wi-Fi 6, Bluetooth v5.2, GPS/ A-GPS, a USB Type-C port, a 3.5mm headphone jack. Taking about sensors in Xiaomi 11i series includes a side-mounted fingerprint scanner to unlock the device, ambient light sensor, accelerometer, gyroscope, magnetometer, and proximity sensor.