Now, you can play Grand Theft Auto (GTA) 5 on your Android phone with Xbox Game Pass from April 8. The best-selling game GTA 5 is returning to Xbox Game Pass for console and Microsoft xCloud cloud gaming service, which allows gamers to play GTA 5 on their Android phones or tablets. To play the game on your phone, you have to get a subscription to Xbox Game Pass Ultimate. Including the GTA 5, other games that are also coming on Xbox Game Pass in April are Rain on Your Parade, Sony’s MLB The Show 21, and NHL 21. But the Grand Theft Auto 5 is a more important game because of the cloud gaming feature in Xbox Game Pass. The company just wants some feedbacks from the gamers about this service we are happing if it works well then the Xbox cloud gaming service will ad more popular games in this service that you can enjoy via your Android phones also. It may encourage developers of Rockstar Games to refurbish other popular games like Red Dead Redemption 2 to Game Pass. 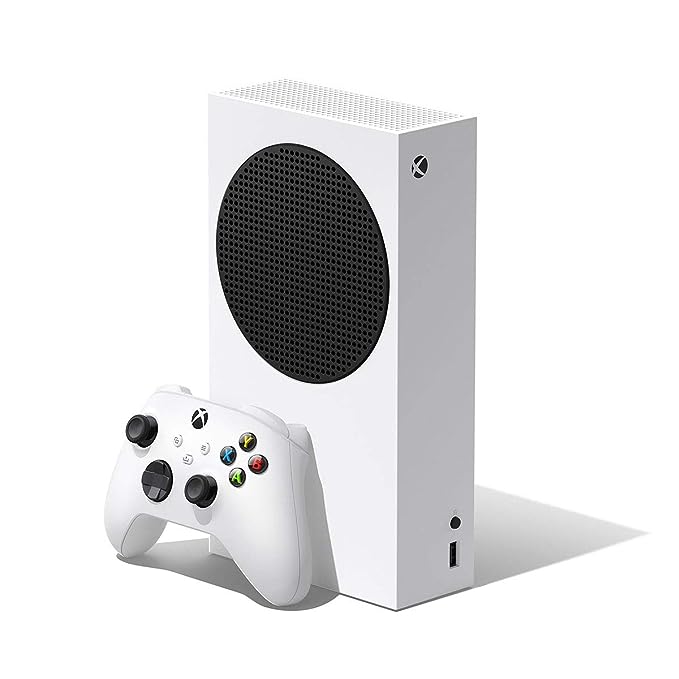 The game Grand Theft Auto 5 has passed almost 8 years but it is still the most played in the world. Since the release in 2013, the game has been embedded in PS4 and Xbox One, and the developers are ready to launch the game to support next-gen devices like Play Station 5 and Xbox X Series. The new release on Microsoft Game Cloud service will allow gamers to play the game without the consoles. The company is predicting that this service may encage more gamers to subscribe to the service Xbox Game Pass Ultimate. But the game is only available for Android yet the IOS users have to more to enjoy this service. The company Microsoft clearly announced that more than 50 games will be available in the xCloud library which supports touch controls, that allow the gamer to play on their Android mobile phones without any controller. So it is also accepted by your pocket.

Finally, Sony PlayStation 5 is ready to launch in the Asian markets

Grand Theft was one of my favorite games in my childhood, and I still play it whenever I get free time. But playing this game on a laptop is much better than on a mobile. So I prefer to play this gaming on a laptop rather than mobile.