The sub-brand of Xiaomi Mi Redmi is planning to launch a smart tv in India on February 9th, 2022 named Redmi Smart TV X43. The launch date has been confirmed by the officials with some of the specifications and features. Along with the Redmi Smart TV X43 company has announced that the upcoming Redmi Note 11S and Redmi Smart Band Pro are also going to be launched on the same date. In the present market, the company has Redmi Smart TV X50, X55, X65 models on sale for a year now, but they also want to capture the smart display market too that's the way the company is now launching a 43-inches display smart tv with 4K resolutions. If the company will set a competitive price then they will give tough competition to rival companies like OnePlus, Realme, TCL, and Sony. 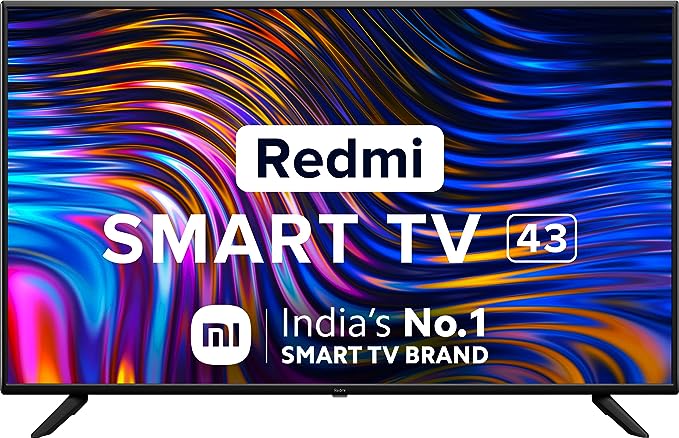 Yet the company has not revealed much information about the tv like processor, price, RAM, and storage. As per the companies event page, we come to know that Redmi TV X43 will have 4k HDR and Dolby Vision support.
It features a Serene Sound Experience with powerful 30W speakers that supports Dolby Audio for a rich cinematic audio experience at your home.
In the place of processor, the company has quoted "Future Ready Flagship Performance". The smart tv will run on the Android Tv OS with the latest PatchWall integrated with IMDB skin on top.
The Redmi TV X43 will have all the popular video streaming platforms like Amazon Prime Video, YouTube, Disney+ Hotstar, and Netflix.
You can press the Notify Me button on the coming soon official web page.