A company famous for search engine Google this time they launched a Google Pixel Buds A-Series truly wireless (TWS) earbuds. These latest designs of Google Pixel Buds earbuds are affordable in price according to the company officials. Google has introduced these earbuds in 2019 but they are available last year. The company has made many changes in the latest version of the Google Pixel Buds A-Series earbuds. The main feature in the new generations is the 12mm dynamic drivers that were also available on the previous model. The earbud can last long up to 24 hours with the flat egg shape charging case. 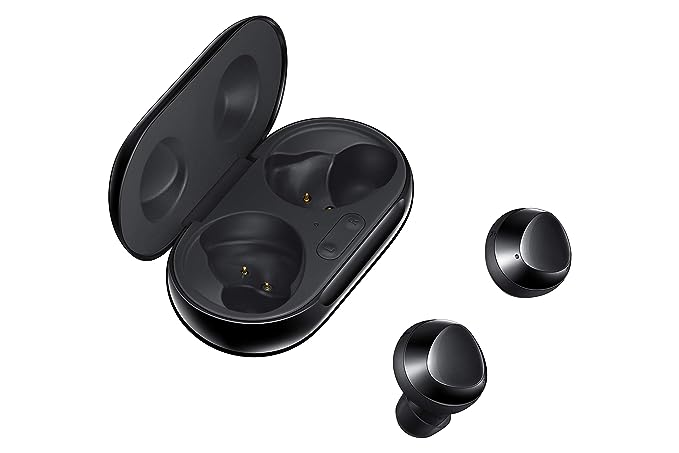