The best Graphic Card company NVIDIA has announced its new GeForce RTX 40 Series GPUs, today via a press release. This time NVIDIA has focused on gamers and content creators that want the best performance with their PC. It's going to be a flagship Graphic card by the company, the NVIDIA RTX 4090 GPU will carry up to 4x performance compared to its previous flagship cards.

After a big fall in Crypto mining, we think that the graphic card industry will be going to suffer a lot, but now all the graphic companies have turned their direction to content creators and gamers. As we all know that these industries are in their boom right now, and every single person wants to be a content creator or some dreamed about it. Because of high-definition games with outstanding graphics and huge demand on the video editing side creators wants high-performance card that fulfills their needs.

It will be the first graphics card that is based on NVIDIA Ada Lovelace architecture no other card has been yet introduced by the company. These NVIDIA RTX 40 Series will deliver massive generational leaps in performance and efficiency by representing an all-new era of real-time ray tracing and neural rendering. The company will use AI to generate pixels to enhance the performance of the RTX 40 series graphic card.

The company has outed in its blog “The age of RTX ray tracing and neural rendering is in full steam, and our new Ada Lovelace architecture takes it to the next level,” said Jensen Huang, founder, and CEO.

Ada's technology provides a quantum leap that helps gamers render the items fast in the simulated world with up to 4x the performance compared to the company's previous generation graphic cards.

These cards will be available in the gaming systems built by Acer, Alienware, ASUS, Dell, HP, Lenovo, MSI, leading system builders worldwide, and many more. The company is basically targeting gamers worldwide. 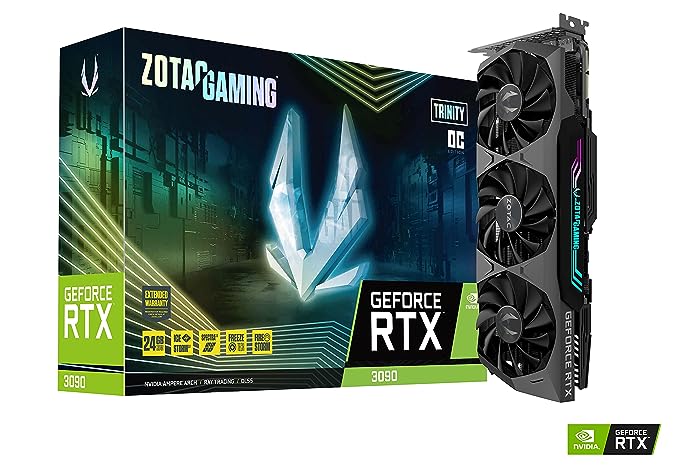 The founder and CEO of NVIDIA have announced its new DLSS 3 technology in their cards of the next generation, which works on Deep Learning Super Sampling neural graphics technology that provides the best experience to gamers and creative software. Their AI-powered technology can feature and generate entire frames for massively faster gameplay. It allows working Full flagged GPU performance by eliminating the CPU performance limitations in games that improve the gaming experience in high definition.

1. Streaming multiprocessors that improves up to 83 teraflops of shader power and 2x over the previous generation graphic cards.
2. Third-generation RT Cores that enhance up to 191 effective ray-tracing teraflops and 2.8x over the previous cards.
3. Fourth-generation Tensor Cores with up to 1.32 Tensor petaflops and 5x over the previous generation by using all-new FP8 acceleration.
4. Shader Execution Reordering (SER) improves implementation efficiency by rescheduling shading workloads on the fly to better utilize the GPU’s resources. As significant an innovation as out-of-order execution was for CPUs, SER improves ray-tracing interpretation up to 3x and in-game frame rates by up to 25%.
5. Ada Optical Flow Accelerator which improves the performance by 2x faster and allows DLSS 3 to predict movement in a scene imminently, enables the neural network to boost frame rates of the gaming by not decreasing the image quality of the game.
6. Architectural improvements tightly coupled with custom TSMC 4N process technology that gives up to a 2x leap in power efficiency.
7. Dual NVIDIA Encoders (NVENC) that help in decreasing the export times by up to half and feature AV1 support. The NVENC AV1 encode is being adopted by OBS, Blackmagic Design DaVinci Resolve, Discord, etc.

The company is introducing New Ray-Tracing technology that delivers a more high-performance gaming experience with the best high-definition picture quality. This technology not only helps in gaming it also helps in developing new 3D games. 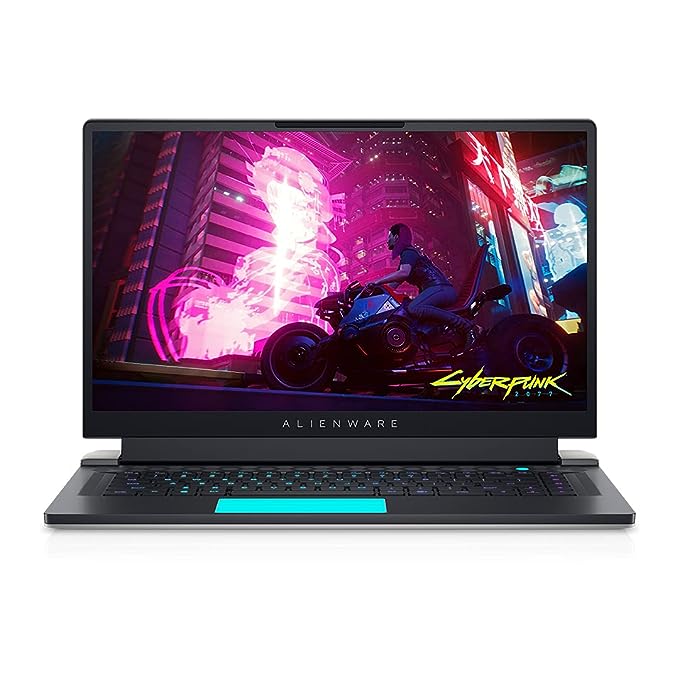 Finally, Deadpool Skin has arrived in Fortnite Chapter 2: How To Unlock It?

Growth of the gaming industry in India