The new OnePlus Watch is seen to carry model number W301GB for the global version and W301CN for its Chinese version. Both the watches are only available in Obsidian Black colour. 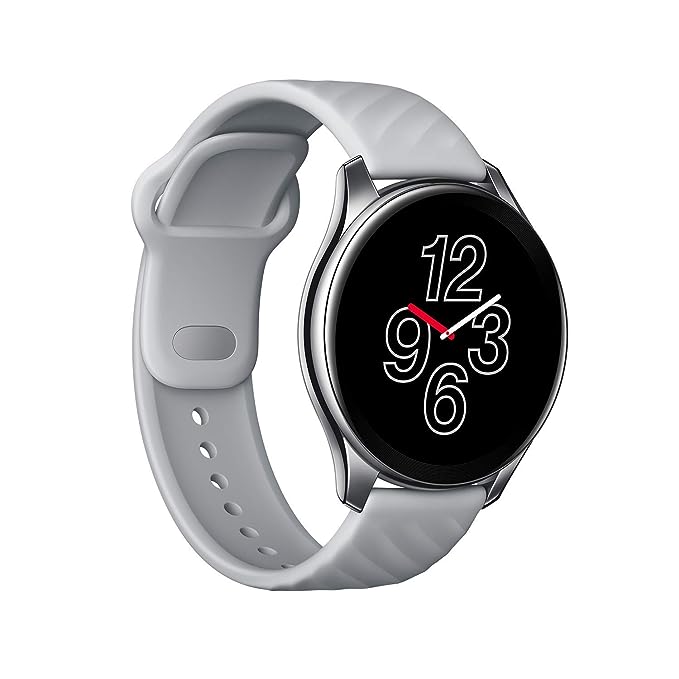 Early rumors hinted that this watch comes with a round dial. But from these leaks, we got a rectangular dial display on the new OnePlus watch. Which comes in March with 41mm and 46mm rectangular display variant options.

Some watch faces are coming especially for the OnePlus Watch models have also been seen in the APK file. These watch faces suggest a dark theme, that may offer power sever and an AMOLED display on the smartwatches.

Besides the OnePlus Watch and OnePlus Watch RX, the code also introduced features about the OnePlus Band. An image displaying the fitness band with some other features including calories and steps tracking has been found in the code, according to the tipster. The OnePlus Band also has the features of a SpO2 monitor for a blood oxygen monitoring meter.

The OnePlus officials have confirmed the OnePlus Watch is in development and teased the hints of the OnePlus Band.
According to some recent report that suggests 11th January 2021 is the launch date of the fitness band in India.

Insta360 camera for the best 360-degree night photos or videos

OnePlus was born as a flagship killer brand. Since its inception, the company’s products have been cheaper than the mainstream high-end products. Therefore, we believe the firm’s smartwatches could be affordable just like its smartphones and other products.