The Chinese subsidiary brand of Oppo, Realme has launched the new Realme Watch S series and Realme Buds Air Pro Master Edition with Shraddha Kapoor in India on December 23. She is the most famous actress in the Bollywood industry with 57.2 Million followers on Instagram. The company officials have teased these new products over social media as well as on its official website and Flipkart, with product images and some main key specs of the products.
These earphones seem to be a special edition of Realme Buds Air Pro that was recently launched a few days back, and the Realme Watch S series will be the new product launch for India or in Indian markets. After taking some specs of the previous Realme Watch which was launched at the beginning of this year. The Realme Watch S series has recently launched Realme Watch S and we are waiting for the unveiling of Realme Watch S Pro by the officials.
The new smartwatch including true wireless earphones or earbuds is set to be revealed on 23rd December 2020 at 12:30 pm, as shown in a tweet on Twitter's official account by Realme CEO Madhav Sheth. This new product reveals with posters featuring well-known actress Shraddha Kapoor, who is the brand ambassador for Realme this year. 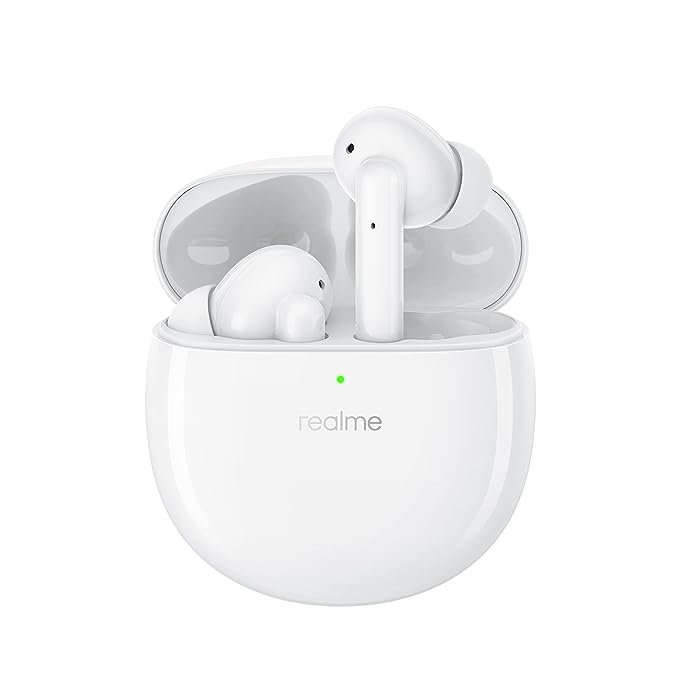 The new Realme Watch S series, which includes Realme Watch S and Realme Watch S Pro. The Watch S has already been shown in November but it will be coming to India this month. While, the Watch S Pro, which was teased last week by the company, now we get the main key specs from the official site of Realme and Flipkart.
These new smartwatches both feature a round display, the Realme Watch S Pro having a 1.39-inch round AMOLED screen which has 454x454 pixels of resolution. Which can illuminate 450 nits according to the company. Having the GPS, heart rate, 5ATM water resistance, blood oxygen monitoring, and 14 days of battery backup per charge.

There are no changes in the special edition of the Realme Buds Air Pro Master Edition. As the teaser mentions the feature of active noise cancellation, we know that this feature already presents on the regular Realme Buds Air Pro. So we think only the grey-silver colour option will be different on the Master Edition with Shraddha Kapoor's face. This new design and styling of the earphone appear to be the same as the previous. 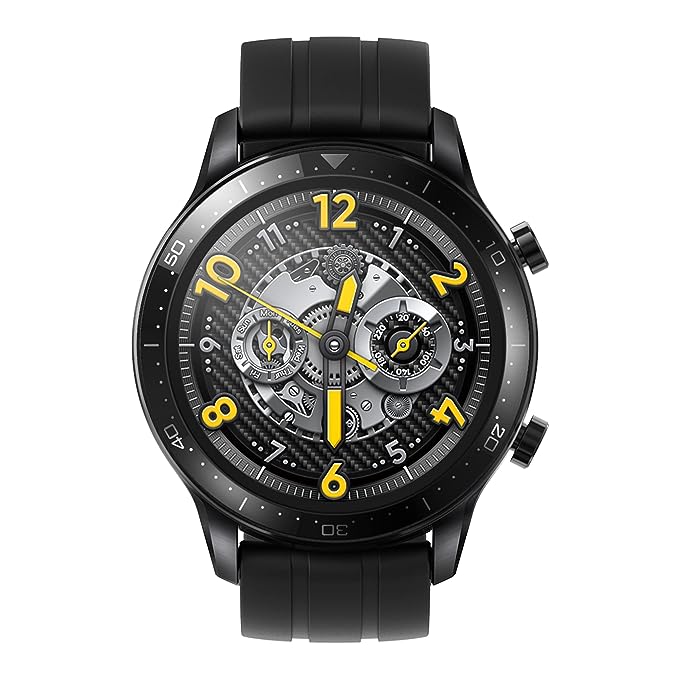 Why are Home Theatre Systems become so Popular Today?

Apple Watch Series 7 will be available on Flipkart soon, price in India

Subscribe our email service to get the latest news in your email.

Your email address will not be published.