The company famous for the smart tv Sony comes with a new series Sony Bravia XR Master Series 85Z9J 8K LED TV in India. Sony has launched this series at the price of Rs. 14,99,900. The high-end smart tv has a large-screen LED with a resolution of 7,680x4,320px. The XR Master Series will run on Android TV operating software. It is powered by a new Sony XR Cognitive processor, which the company claims this smart tv can adapt the viewing experience according to the surroundings. This will be the most expensive smart tv by Sony in India. The sale has been started in India via Sony retail stores, its official online website, and on some e-commerce websites too.

According to the price tag, this tv will provide you all the premium specs like the 8K pitcher quality. While analyzing the specification and features of this XR Master Series we thought this will be the future of the smart tv. All the specifications are given in the series by the company. But we have almost zero content on 8K available in India, That's we said that this is the television for the future. The company has launched many smart TVs in the past years but this will be the most exciting one among all.
You have to go for this tv amazing the future world of high-resolution content in 8K. The viewing experience is also the best while watching movies on OTT Platforms or playing games. Sony's competitors Samsung and LG have also launched 8K smart tv in the Indian market a few months back.
The LG has introduced their LG QNED Mini LED 8K TV at CES 2021, and Samsung has launched a smart tv named Samsung QA85Q950TSK 85-inch QLED 8K UHD TV in the Indian markets in April 2021. 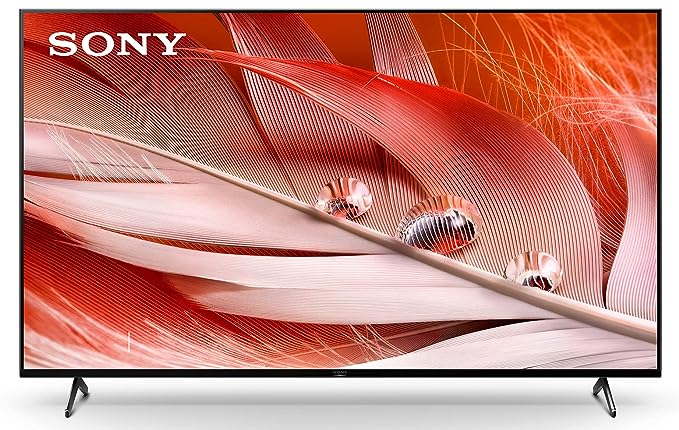 Talking about the specification, It features a 7,680x4,320px LED display with HDR and Dolby Vision support. The Sony Bravia XR Master Series 85Z9J runs on the Android TV OS. The company has provided smart connectivity options like Google TV interface, built-in Google Chromecast, and Apple AirPlay support. It is powered by Sony's XR Cognitive processor that has been launched by the company last year launches this year. The company claims this smart tv can adapt the picture according to your surroundings which enhances the viewing experience of the user.
In the efficiency of sound, it comes with an 85W ten-speaker setup, four tweeters, and four subwoofers. This television supports Dolby Atmos Audio that provides the best surround sound experience. The sound system is very effective you will think the sound is coming through the screen panel. It had 16GB of storage for apps and various data, with the Google Play Store for apps. The display has a 120Hz refresh rate with Ultra-HD resolution.

New Samsung TVs will have HDR10+ Adaptive technology in 2021