The latest operating system of smartphones Android 12 is announced by the company Google. This latest OS has a code name ‘Snow Cone' as revealed by the company on Twitter. The company has followed their tradition of giving names of their operating system on the dessert name. Previously Google has given the names like Ice Cream Sandwich, Marshmallow, Pie, and Nougat of the past versions. The beta version has been going in a test of Android 12 for a few months. The developers are working hard to give the best experience in the new Android.

The Vice President of Google Dave Burke has tweeted on Monday a Snow Cone photo where an android center face is popping out from the cone as a scope of ice cream filled on the ice cream cone. This may be the operating system has the significance of dessert theme after the Android Pie.

A stable version of the latest Android 12 is launched at Android Open Source Project (AOSP) on Monday 4th October 2021. After they launched all the manufacturers of smartphones like OnePlus, Realme, and Oppo, and announced to launch a custom skin based on the Android 12 version. The smartphone that is manufactured by the Google Pixel phones will soon get the update.

Improved visibility settings on Nearby Share let you take full control of who can discover and share with your #Android device.
Learn more about Nearby Share: https://t.co/7UKULFN5ED pic.twitter.com/I9ejMrFDIy

So, if you want to try the latest version of Android 12 "Snow Cone"

then buy a Google Pixel 4a 5G phone to gets your hand first. Or users can wait for the new Google Pixel phone which is going to launch soon.
The all-new upcoming Android 12 Snow Cone brings a lot of new custom designs like Material You design language. It also brings a new privacy option, new approximate location permission to all applications, and an on-screen indicator that tells the user that their built-in microphone or camera is in use while using any application or in an ideal place.

The company has optimized the user interface to get the best experience on the latest Android 12. The new operating system also optimizes the better power which improves the efficiency and the CPU performance that give a lot more power to phone with long battery backup. It will also help in high-end gaming because recent games take more power from the battery as well as GPU. Users will get a smoother audio transition with improved notifications.
The advancements feature like an iOS that optimize the advertisement to track all the activity will also be available later this version. 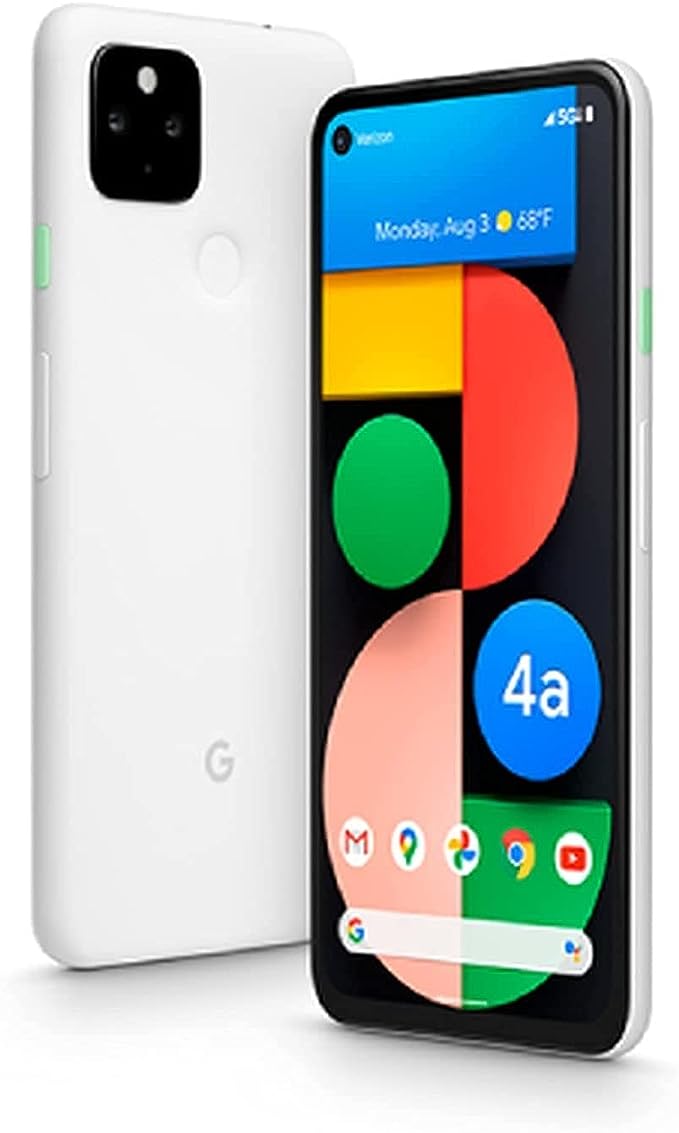 Steps to take full screenshots of any website in Google Chrome

What's new in the upcoming Android 11?

What is Alt Z Life? Samsung's new Privacy feature for Galaxy A51 and Galaxy A71