PUBG Mobile has finally announced that now you can play PUBGm, BGMI (Battlegrounds Mobile India) in 90fps. But, this time is only for OnePlus some of the there selected phones. It will be going to roll out for all the 800 Snapdragon chipsets after 6th September 2020.

The most popular battle royale game PUBG Mobile (PUBGM), BGMI can now be played in 90 frames per second (FPS) on a particular range of its OnePlus devices. The Chinese giant smartphone manufacturing company OnePlus said that this feature will be available on the OnePlus 7 Pro, the OnePlus 7T series, and the OnePlus 8 series of smartphones on the OnePlus till September 6th. This 90 FPS experience will be available globally, except for a handful of countries, from August 6 to September 6. This signifies the first time that PUBG Mobile will now be available at 90 FPS on any device.
OnePlus said in an official press release that owners of the OnePlus 7 Pro, OnePlus 7T series, OnePlus 8 series, OnePlus 9 series and OnePlus 10 Pro could access the gameplay in 90 FPS starting from Thursday, August 6, 2020. All these devices own a 90Hz refresh-rate screen.
This experience is not going to be available on the recently launched OnePlus Nord which also has a 90Hz refresh-rate screen. Because this feature mainly depends upon the processor of the phone, not the screen.
While the 90 FPS gameplay will be available across the globe, the company OnePlus said that the roll-out of this feature will not be available for gamers who live in Japan, Korea, and Mainland China.

OnePlus announced this type of similar partnership with Epic Games in May 2020, which allows its OnePlus phones from the 7-8-9-10 series to run Fortnite at 90fps graphics settings. However, allowing a higher frame rate on Fortnite for either the OnePlus 8 or OnePlus 8 Pro will automatically lower the default graphical settings to “Low,” as regarded by GameSpot. The PUBG Mobile held company Tencent, Krafton has not clarified whether this 90fps in PUBG Mobile or BGMI (Battlegrounds Mobile India) will reduce the graphical settings to Low. Although this feature of gaming depends upon the processing power of the device. The Samsung Galaxy S20 has the same Qualcomm Snapdragon 865 chipset as the OnePlus 8-7-9-10 series, while the coming Galaxy Note 20 Ultra has an insignificantly faster Snapdragon 865 Plus processor.

Now, the company has launched its new OnePlus 10 Pro 5G smartphone that also supports 90fps gameplay in the smooth setting on the games like Fortnite Mobile, PUBG Mobile, and Battlegrounds Mobile India (BGMI). The latest OnePlus 10 Pro 5G comes with a Qualcomm Snapdragon 8 Gen 1 chipset that enables gamers to play games on higher settings.
Now, we all are hoping that from onwards all the gaming companies including PUBG Mobile, and Battlegrounds Mobile India (BGMI) will come with 120fps settings in their games, and after that 144hz. PUBG, Battlegrounds Mobile India is now going to try PUBG 120fps from now because they already come with 90fps. (price is updated on 1st June 2022) 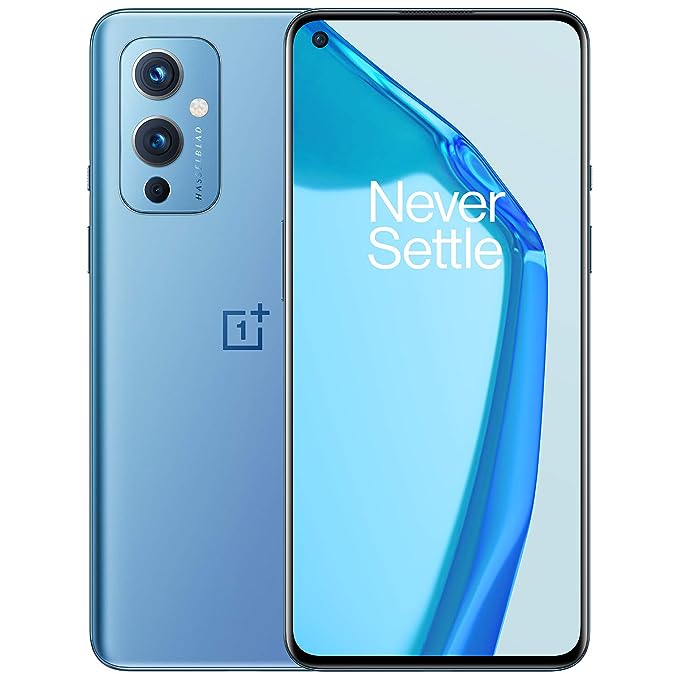 Finally, Deadpool Skin has arrived in Fortnite Chapter 2: How To Unlock It?